In March 2001, six months before the attacks of 9/11, the Taliban provoked international outrage when it destroyed two Ancient statues of the Buddha carved into a hillside in the Bamiyan valley in Afghanistan. Mullah Mohammed Omar, the Taliban’s leader at time, considered the statues idolatrous, and the effort to destroy them was part of a broader effort to purge the nation of pre-Islamic cultural sites and artifacts. This episode provides a vivid illustration of the degree to which cultural property has become a target in modern warfare. Achieving a better understanding of the damage inflicted by such attacks and strengthening efforts to prevent them will be the aim of our present conference. 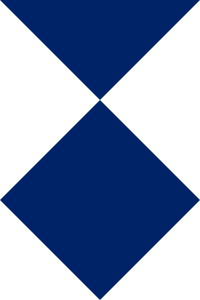